Eight of ten mobile phones in the world are Androids. Google continues dominating the market and is not planning on stopping. That’s why there’re so many technologies surrounding Android development and that’s why it’s so much fun to be an Android developer. You never stop learning and Google never stops surprising you with new features.

The downside of such abundance is that sometimes it’s hard to choose among all the technology you have access to. Today I want to talk about Android IDEs as there are so many of them, and it’s easy to get old while considering what your best option is.

Native mobile apps use platform-specific technologies that, out of the box, give them access to built-in device features, like cameras and microphones. When picking android IDE for building native applications, developers prefer technology-specific environments over language-specific ones.

While there are enough Android app development IDEs to choose from, Android Studio stands out as an indisputable leader in Native development industry.

Android Studio is arguably the best Android development IDE and the tool of choice for most programmers. It’s an official IDE supported by Google itself, so it’s always up to date and ready to go.

Say yay to Android Studio because:

Say nay to Android Studio because:

Cross-platform development is a whole new story. Here, to make an application run on different systems, developers waive native technologies in favor of all-purpose languages and IDEs that suit them best.

While it’s formally not an IDE, it’s still a tool of choice for many professionals, especially Flutter-based developers. Flutter is the freshest framework for Android development, provided by Google and being surrounded with more and more love by the fast-growing community.

Say yay to VS Code because:

Say nay to VS Code because:

In .NET, Visual Studio is the undisputed leader and one of the best Android IDE. It is old and powerful and hands you almost infinite possibilities. And with it, its advantages and weaknesses lie.

Say yay to Visual Studio because:

Say nay to Visual Studio because:

Also developed by Microsoft, Xamarin extends Visual Studio providing it with all the tools necessary for crafting highly-performant native-feel mobile applications. The platform exploits all the perks of C# and .NET and enables you to create natively compiled applications for all mobile platforms using just one language. This makes Xamarin a number one choice for enterprise-level apps.

Say yay to VS + Xamarin because:

Say nay to Xamarin because:

As mentioned earlier, Visual Studio is a pretty heavy IDE that can easily make the development process feature-bloated and cumbersome. Many .NET developers consider JetBrains Rider a better alternative. It shares some similarities with VS + ReSharper solution but is even better tailored to the .NET developers’ needs.

Say yay to Rider because:

Say nay to Rider because:

Your favorite IDE for Android development?

There’s no shortage of IDE for Android development. What to choose is up to you. If you’re in doubt, think of a language you’re planning to use as a leading technology for your application, and then take a look at what makes the most of it. If you’re going native, probably Android Studio is your choice, but you’re free to be picky, as there're plenty of Android C++ IDEs or Android Java IDEs. 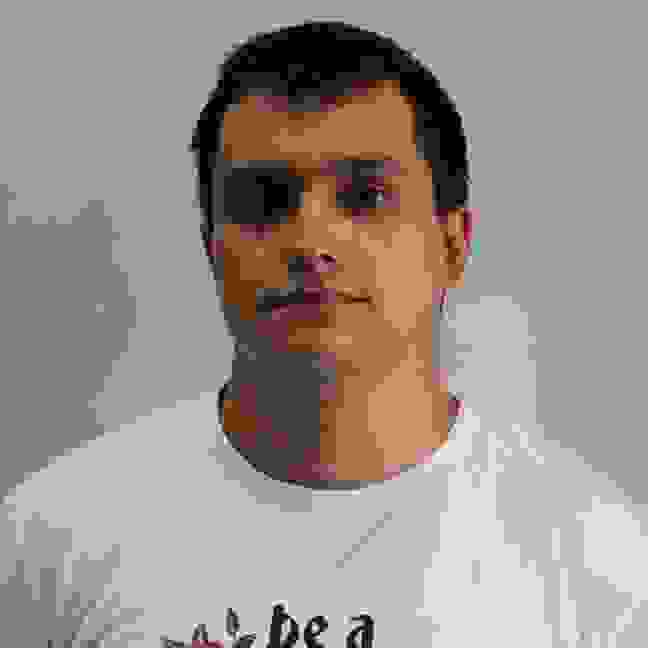 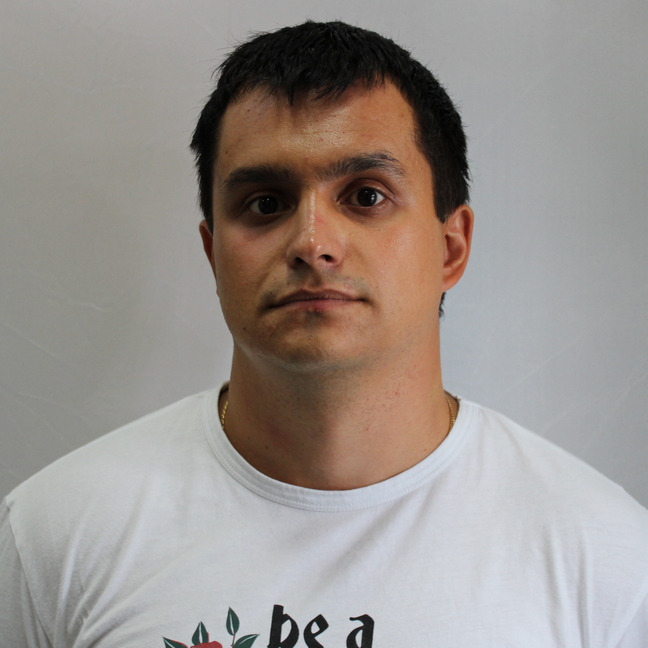 Are you an Android Developer?

We're offering various remote positions for Android Developers. Browse through our open jobs and find the one that suits you best.

How to Fight Burnout and Find a Way Out: a Personal Story

In this post, Sergio, a Senior Systems Engineer at EPAM Anywhere, describes his story of escaping from severe burnout and shares lessons and tips on how to fight burnout that he learned along the way.

In this blog post, we'll take a closer look at real-life Java interview questions you may come across during our Technical Interview.

While the benefits of remote working are numerous, the lack of work-life balance can make employees’ lives far more stressful than they need to be. Learn how to recalibrate your balance.