Unfortunately, this page is currently not available in English. We are actively working on localization and will update it very soon.

In fact, developers often prefer to use a function-oriented programming style rather than OOP. Everyone knows that OOP features encapsulation, inheritance, polymorphism, and SOLID. Of course, with JavaScript, things work a little bit differently. OOP has a prototype inheritance which, for some reason, is not widely discussed or used, and Object has null in its prototype.

What's the primary difference between object-oriented programming and functional programming?

The key difference between object-oriented programming and functional programming

To identify what distinguishes functional programming vs OOP, you need to understand the fundamental basis, the smallest unit that each uses. Different disciplines have different fundamental bases. In math, it is numbers; in literature, words; in physics, quarks; in chemistry, elements. The rules, structures, and other complex notions relevant to each are created based on this smallest unit.

In OOP, the fundamental basis is classes, instances of which can be stored in variables. In functional programming, however, there are no variables; there are functions and functions only.

During candidate interviews, I’ve observed that most candidates from Junior to Lead roles can enlist closures, pure functions, and immutability. I rarely hear about composition, idempotency, finite state machines, and category theory. This is disturbing. OOP is a familiar topic: everyone knows about abstraction, encapsulation, inheritance, polymorphism, and the concepts behind DRY and KISS. Most of the candidates, however, prefer to bypass design patterns and SOLID.

Functional programming becomes salvation from an OOP interview because not everyone has the knowledge or background to discuss it in depth.

To see the difference between functional programming vs OOP, let's examine a common composition from the position of JavaScript, using the example of several calculator operations based on user input. The main task is to eliminate the need to store anything. We have an entry point and an exit point and we don't need anything more:

Below is the same code without unnecessary returns and comments; a similar idea is implemented in Redux, with state machines and that's all:

Other differences between object-oriented programming vs functional programming

In addition to the fundamental distinction between the two, other differences between object-oriented programming and functional programming include:

Functional programming can be effectively applied in JavaScript, but it should be applied properly, with an understanding of the concept of state machines, for example. Employed this way, programming using Redux, GraphQL, and solutions like Redis / MongoDB might be quite interesting. You can try to completely eliminate the imperative style, leave data transfer and processing to the user, and focus on the business logic instead.

Of course, you can chase math and try to write good REST in Haskell, but it's important to understand that functional programming in the right hands provides predictable fault tolerance and testability under high loads. On the other hand, there are those who advocate for OOP in the OOP vs functional programming debate. Ideally, professionals in both camps should try their hand at JavaScript to see how you can make the paradigms work together in a twisted way. 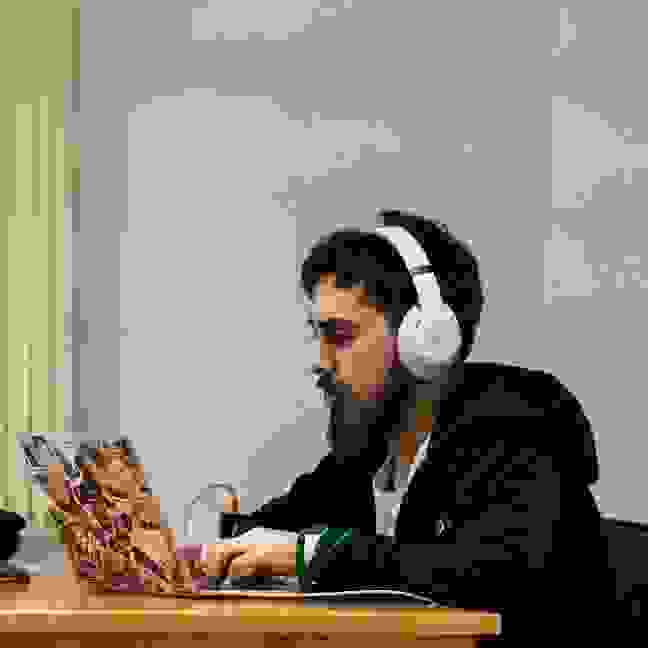 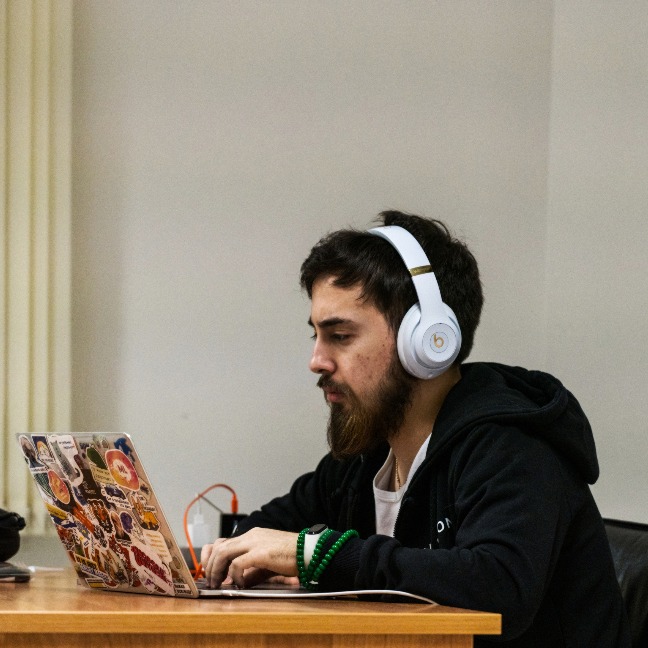 Are you searching for a remote job in IT?

We're inviting Software Developers, QA Engineers, DevOps Specialists, Business Analysts, Designers, Data Analysts, and other IT specialists to join our community and work from the comfort of your home.

While the benefits of remote working are numerous, the lack of work-life balance can make employees’ lives far more stressful than they need to be. Learn how to recalibrate your balance.

We look into the GraalVM, AWS Lambda, and Java’s cold start problem and suggest a solution to it.