Unfortunately, this page is currently not available in English. We are actively working on localization and will update it very soon.

Java is an OOP programming language that has been around since 1995. Throughout its history, it managed to create an ecosystem with an impressive Java framework list, well-maintained libraries, and a vibrant community that includes more than 7 million developers worldwide. Java is a widely used technology for mobile apps, enterprise apps, games, Big Data technologies, and more.

Popular Java frameworks for 2020 and beyond

A HotFrameworks platform is ranked as the most popular Java frameworks by getting an overall score from GitHub and StackOverflow.

Spring Framework (or simply Spring) was first introduced in 2002 and soon became one of the most prominent and commonly used Java frameworks. Spring strived to simplify the development of enterprise J2EE applications that were hard to maintain at that time.

Today, Spring is one of the most popular Java frameworks still used in enterprise application development and on all architectural layers in web development. One of the most distinctive features of Spring Framework is the use of Dependency Injection pattern that simplifies the implementation of desired functionality, allows to develop loosely coupled classes, freely link modules, and test them easily.

Blade got its name for a reason as it's one of the smallest MVC Java frameworks. In fact, its source code doesn't exceed 500 kilobytes. Thanks to its simple RESTful router interface, Blade is easy to learn even for Java newbies.

The framework is based on Java 8 that helps to synchronize the data with the website and is responsible for the high performance of applications. Out-of-the-box security measures in Blade are realized with cross-site request forgery (CSRF) and XSS protection.

To use Blade, you need to create a typical Maven project. The framework supports modularity in Java 9 as well as a large number of Java web components and JDK 1.6.

Spark Framework is known as a minimalistic, microservices-friendly Java web application framework. Developers like Spark for its simple and laconic syntax that allows them to write the backend part of web applications with just a few lines of code.

Spark supports almost all Java 8 features and has an expressive API.

MyBatis is used for mapping between Java applications and SQL databases. MyBatis is often compared to a similar Hibernate framework. The key difference is that MyBatis doesn't map Java objects to relational databases.

In general, MyBatis gives a tangible increase in the application speed. It's a viable choice over Hibernate if you want to start writing ORM in your project and handle complex data aggregation queries to a database.

Another relatively modern and new Java framework is Dropwizard. The framework is optimized for RESTful service development and provides great capabilities for writing microservices. It's integrated with popular Java libraries like Hibernate Validator, Google Guava, and Logback. As a result, Dropwizard comes in a lightweight package with all necessary developer tools.

Dropwizard is well-documented, so Java beginners will puzzle out this tool easily.

Vert.x is another lightweight framework for creating event-driven asynchronous applications. It's used for apps of different complexity and domain. Under the hood, Vert.x resembles a microservices architecture with vertices (deployment units).

Out of the box, Vert.x offers:

With the Micronaut framework, its creators strived to develop as light as Spring Boot, keeping it super fast and performative at the same time. The philosophy of Micronaut is to avoid proxies, optimize the start time, and minimize the occupied memory.

There are several distinct features that make Micronaut stand out of the competition:

In 2019, RedHat introduced a new framework, Quarkus. Blazing fast boot time and amazing application performance are at its core. It's an extendable framework with multiple third-party integrations like OpenID and OAuth 2 token.

Quarkus is positioned as a framework that'll help Java become a leading platform for Kubernetes deployment and serverless application development. As a result, Java engineers will be able to follow a unified approach in reactive and imperative development styles.

After all these years, Java keeps getting new loyal developers and projects. Java frameworks became the talk of the town because of their vast choice, well-written documentation, and people that keep maintaining them.

The choice of a particular framework is tough. It wouldn't be fair to judge a framework by its usage or number of stars on GitHub. Instead, we opt for a technology that'll solve a particular task. Luckily, Java doesn't lack robust, maintainable solutions for practically any developer task. We hope our guide was useful and you'll get inspired to learn some of them soon. Don't forget to follow our blog for more tech news! 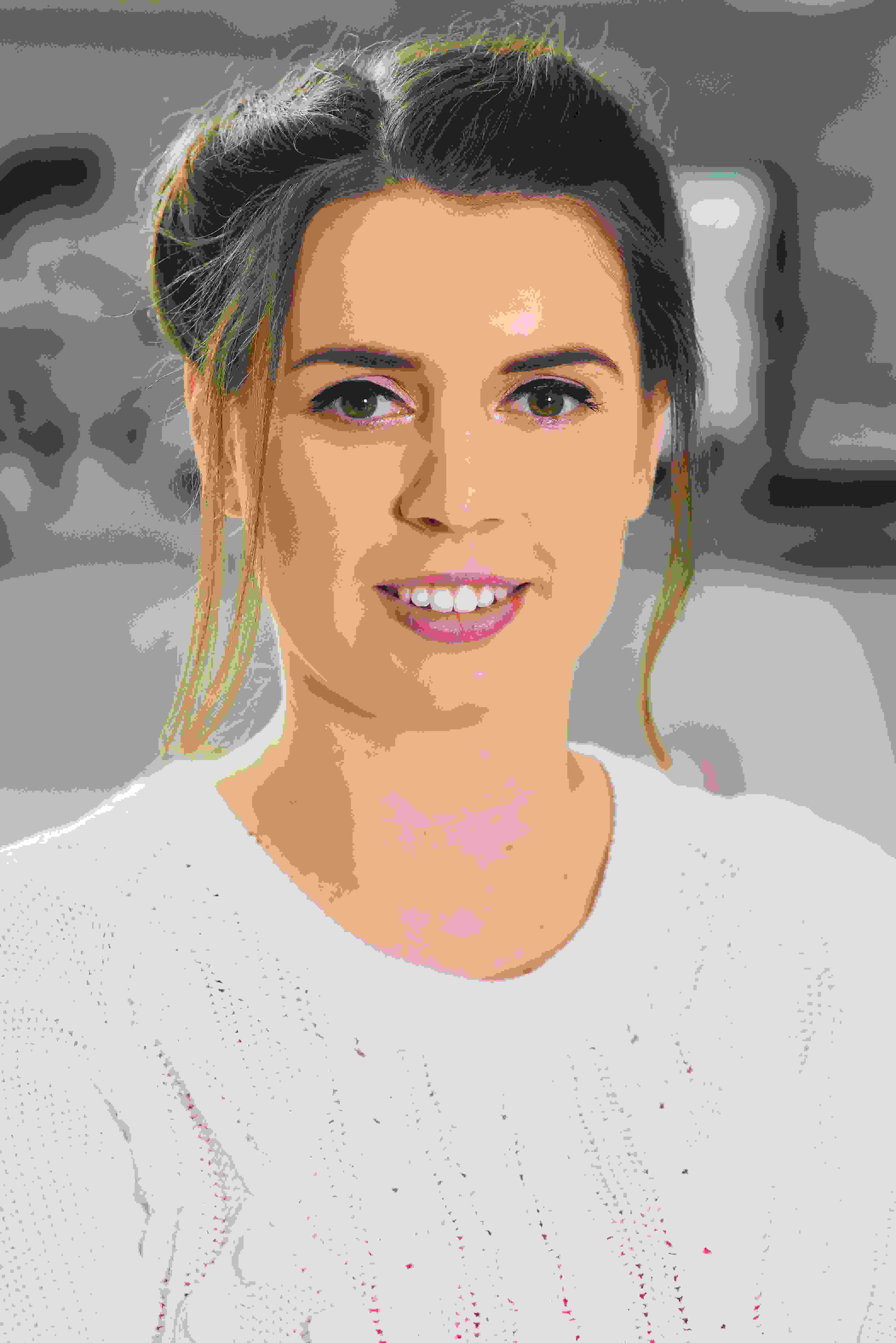 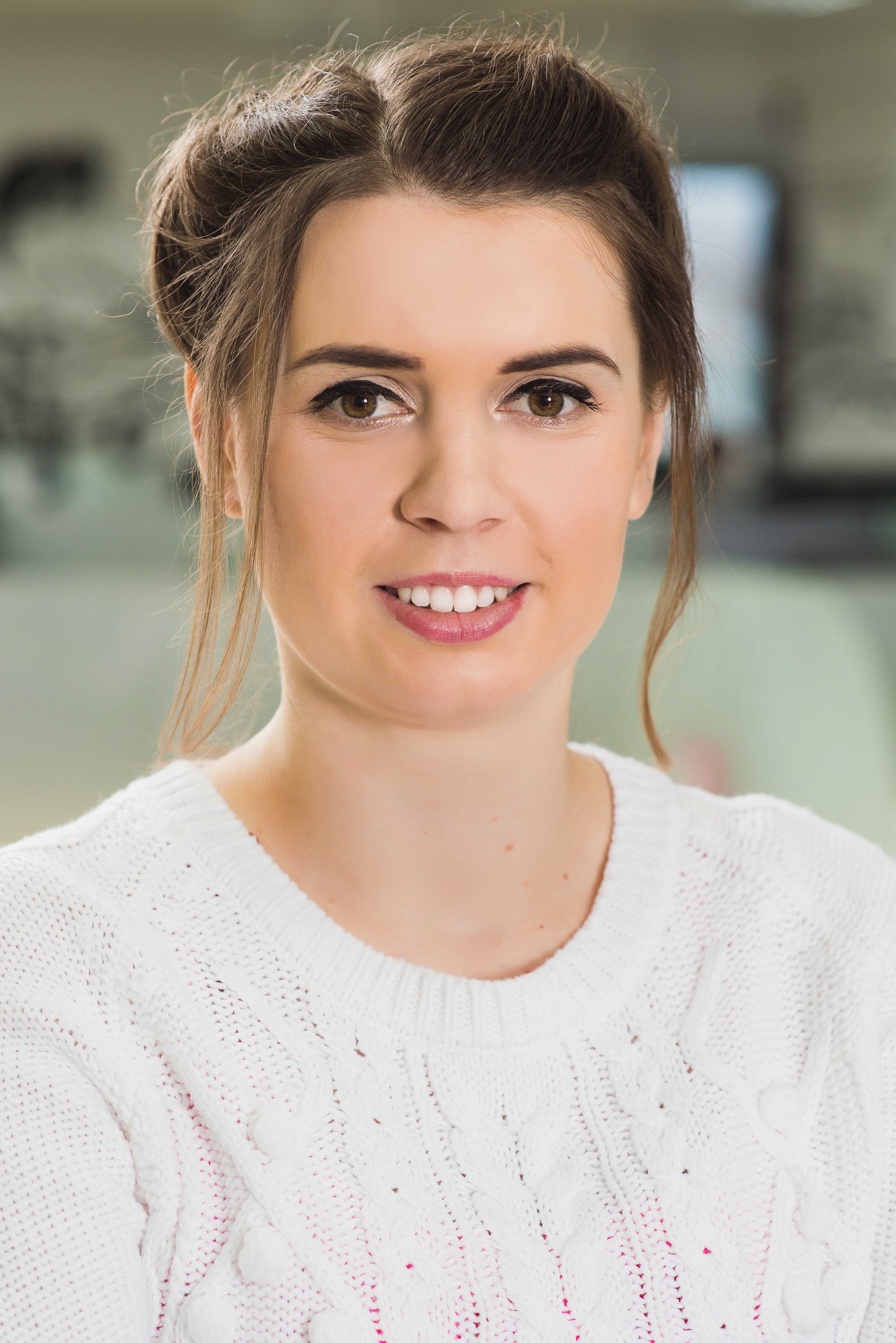 Are you a Java Developer?

We're offering various remote positions for Java Developers. Browse through our open jobs and find the one that suits you best.

We look into the GraalVM, AWS Lambda, and Java’s cold start problem and suggest a solution to it.