More than 5 billion people around the world own a mobile phone, most of which are smartphones. Whether it’s an Apple device or an Android, we spend a substantial amount of time using our phones every day. Moreover, according to a survey by Experian, iPhone owners spend on average 55% more time on the phone than Android users. That’s 1 hour 15 minutes per day compared to 49 minutes.

What do we do during those 60 minutes? Smartphones exceeded the basic function of making phone calls a long time ago. The bulk of the smartphone time is spent in applications like messengers, games, and social media platforms.

For app developers, for your application to be successful, you need to minimize bugs by the time of initial release. That is why we need mobile testing tools. This software automates and speeds up the app testing process, increasing the quality, efficiency, and productivity of the development processes.

We’ve compiled a comprehensive list of the best testing tools for mobile applications with a detailed overview of each one.

Espresso is an Android automation tool for writing elegant, well-integrated UI tests. It can be used both for blackbox testing and with a clear understanding of the testing code. The tool ensures that UI assertion tasks take place one at a time, providing reliable test results.

The main benefit of this solution is a small core API that makes navigating around the process easy and all the flows predictable. There are no distractions such as complex custom infrastructure or boilerplate content. Developers like Espresso for its clarity, ease of use, and speed of running tests.

This open-source framework is an excellent option for developers who want fantastic results and are on a budget. You can write powerful automatic UI tests for Android in the most fundamental scenarios, i.e. function, system, and acceptance.

The Android automation tool benefits from a shorter code and ease of use. Most of the core processes are automated. You’ll get timing and delays, as well as Views and Activity right on your plate. It can be run on an emulator or a mobile device and does a fast and reliable job.

Ranorex Studio is arguably one of the most outstanding iOS automation tools. Its capabilities include the integration of tests with CI servers, fast object tracking, a strong API, reusability on multiple devices, and real device testing.

The solution utilizes RanoreXPath, an advanced query language. It helps automated tests to endure any layout changes and enables reusability with screen and resolution adjustments. You can access device-specific parameters such as the CPU or memory and run the tests according to your individual settings.

When it comes to large-scale projects and big clients, TestFairy is the most recognized framework. It’s ideal for streamlining the development process by automating such features as app distribution, bug, and crash reports. The main advantage is cross-platform compatibility. TestFairy can be both an Android and iOS automation tool.

You have the options to run testing on a private cloud, choose where to host your data, restrict access with an IP whitelist, and many others. Most importantly, the intricate security system guarantees the safety of any sensitive information.

Calabash is a behavior-driven development automated mobile testing tool that enables high-quality testing even to those with limited coding skills. The cross-platform framework is best executed on mobile devices rather than in simulation. Xamarin Calabash utilizes Gherkin and Ruby languages, so each test can be run on hundreds of gadgets, broadening feedback, and validation.

In contrast, Xamarin is a framework built on top of Calabash. It’s a more advanced tool and requires much more skill to use as it’s not available in the blackbox testing mode. It utilizes different languages including C# and .NET. It’s an open-source tool that can be used both for iOS and Android. It can also be used to test native apps on Java and Object-C. One more important thing about Xamarin is that software engineers can use it to create apps, whereas Calabash is only used for testing.

If you’re looking for an official Apple testing tool specifically for iOS-based apps, UI Automation is what you need. The framework is used for blackbox testing with an API defined by Apple. It facilitates running your JavaScript scripts in the app automatically which allows the developer to view the results as they go. Overall, this is the ideal tool for any iOS-based DevOps.

This Android-based framework is distinct for its characteristic feature of cross-app functional testing as a result of its extensive set of APIs. It works across both system and installed apps, allowing wider applying. You can use it for blackbox testing with multiple bonus capabilities, including the viewer that provides a GUI to evaluate various UI components during the testing process.

Technically, Vysor isn’t a testing framework directly. However, it’s a useful solution that can increase the quality and simplicity of your testing. It’s a chrome extension that enables mirroring from an Android device to your computer. The app works with Android Debug Bridge. That means - you can connect a device if ADB is enabled on it.

Vysor allows you to enter texts, screenshots, and record your screen when testing on Android. The tool eliminates issues that arise when testing on mobile gadgets, including those that come with using an on-screen keyboard to type.

Any experienced Software Testing Engineer or DevOps Engineer will tell you how crucial it is to run a high-end test on an app before it gets a chance on the market. You have a choice of dozens of solutions, but which one is the best? Unfortunately, it’s not a uniform topic and the answer depends on your individual needs. When choosing a framework for mobile testing, consider what platform you’re developing for, what language you code on, whether you need cloud storage and if you can run the tests on a real device instead of a simulation. In any case, there’s an option for everybody. 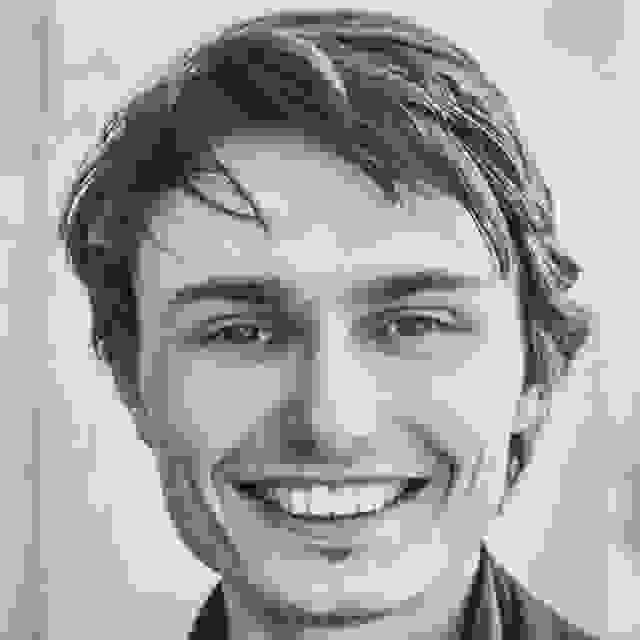 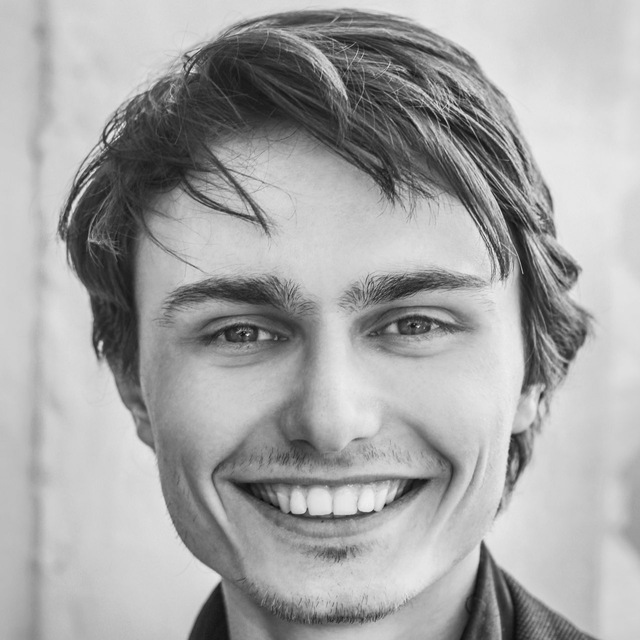 Are you a Software Test Engineer?

We're offering various remote positions for Software Test Engineers. Browse through our open jobs and find the one that suits you best.

In this interview, EPAM Anywhere Systems Engineer describes his journey to becoming a DevOps Engineer and shares his tips & tricks for getting multiple certificates - no matter what the subject is.

10 Most Popular Programming Languages for 2020 and Beyond

In our article, we'll rely on the data from TIOBE and PYPL to create our ultimate list of top programming languages. Let's see what bandwagon you should jump on to skyrocket your career!