EPAM Anywhere: Top 5 JavaScript Frameworks to Use: an Overview

Top 5 JavaScript Frameworks to Use: an Overview

There are so many JavaScript frameworks out there that we could play a name game with them. All this variety can be tricky for many JavaScript engineers though. To help you navigate through the rich and functional JS world, we've written this post where we uncover the pros and cons of the most popular JS frameworks.

Next.js is a lightweight framework for static and server-rendered React applications that's been around since 2016.

Next.js offers server-side rendering, so you can render components before sending HTML code to the client side. Simple client-side routing requires minimum effort to configure files as all URLs are linked to the filesystem. In addition, developers enjoy automatic code splitting, a Webpack-based development environment, and compatibility with JavaScript, Node, and React ecosystems.

Here are the advantages of Next.js that developers like the most:

Among Next.js's cons, we can outline:

React.js is one of the most used JavaScript MVC frameworks to develop user interfaces nowadays. Facebook is a cradle of React.js. It was presented in 2013 by Jordan Walke, a Software Engineer, as a powerful, scalable, and fast open-source solution for building single-page applications (SPA) and multi-page applications.

This framework implements a component-based architecture, which is trendy nowadays and considered as the future of web development. A component-based UI and declarative components help software engineers apply their problem-solving skills and develop readable and maintainable codebase.

Another indicative feature of React.js is virtual DOM – a virtual representation of a user interface stored in memory and synchronized with the "real" DOM with a ReactDOM library.

Other advantages of React.js include:

Despite all of the benefits, React.js has some disadvantages too:

Vue.js is a progressive front-end JavaScript framework that implements the MVVM (Model-View-ViewModel) pattern. The purpose of Vue.js is to solve the issue of the presentation layer (view). Just like the previously mentioned frameworks, Vue.js is mostly used for creating complex SPAs, especially with the help of third-party integrations and libraries.

The Monterail survey shows that 81% of developers note that one of the main benefits of Vue.js is easy integration with third-party tools and backend frameworks. Along with that, 60% of developers believe that documentation is well written and covers most of the issues that appear during development.

These aren't the only pros of Vue.js. In addition, these frameworks delight developers with:

Keep in mind that despite many call Vue.js one of the best JavaScript frameworks, it is a relatively immature framework. Its community and the number of ready-made solutions are limited in comparison with frameworks like Angular.

Anyway, Vue.js is gaining its popularity in China. For example, Alibaba marketplace is built upon Vue.js.

Lately, we've seen some of the prominent software products migrating to Vue.js. Codeship switched from jQuery to Vue.js to improve user interface, reduce bugs and malfunctions, and improve the maintainability of a codebase.

Since its introduction in 2012 by Google, Angular.js has been in favor among top JS frameworks. Angular.js is one of JS MVC frameworks - a concept that was informally called “Model-View-Whatever”.

What makes Angular.js outstanding among other front-end JavaScript frameworks?

There are a few challenges though you have to consider:

YouTube, PayPal, Upwork, and Netflix are only a few products that use Angular.js for robust and content-rich user interfaces.

Ember.js is an open-source MVVM front-end JavaScript framework for developing complex model-driven multi-page applications. Thanks to comfort and speed of development, Ember.js is called Ruby on Rails in the frontend world.

Ember.js is considered to be one of the best JavaScript frameworks as it is structured and robust. It's great for a large development team as it offers simple, readable syntax that simplifies understanding the code and contribution to the project.

One of the prominent features of Ember.js is the Handlebars language that makes templates easier to read and understand and speeds up their loading. However, Handlebars's <script> tags used for updating the templates may clutter the DOM.

Using Ember.js for small projects isn't reasonable as the codebase gets cluttered and filled with excessive code. Overall, using Ember.js for solving non-traditional tasks may lead to cumbersome and overblown projects. 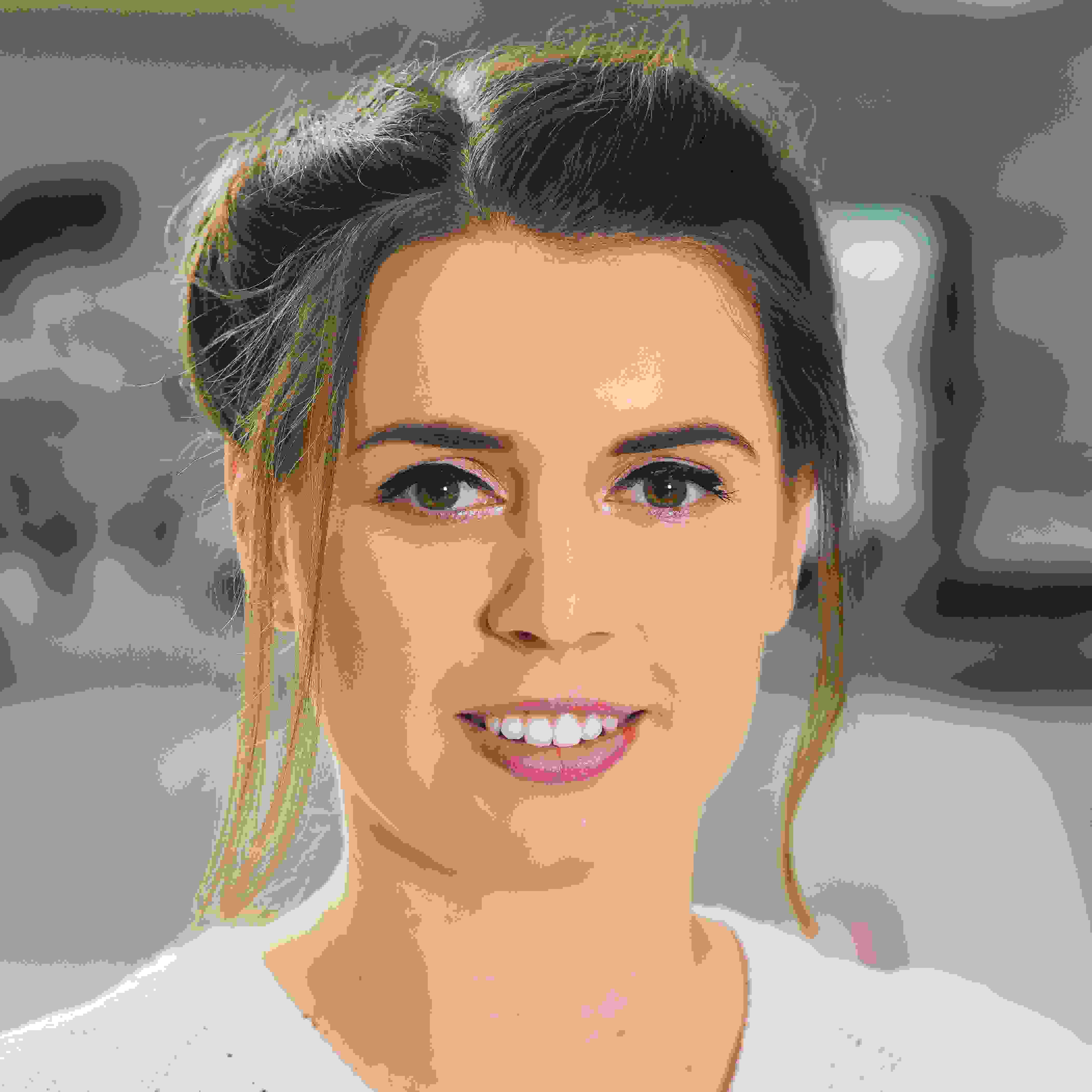 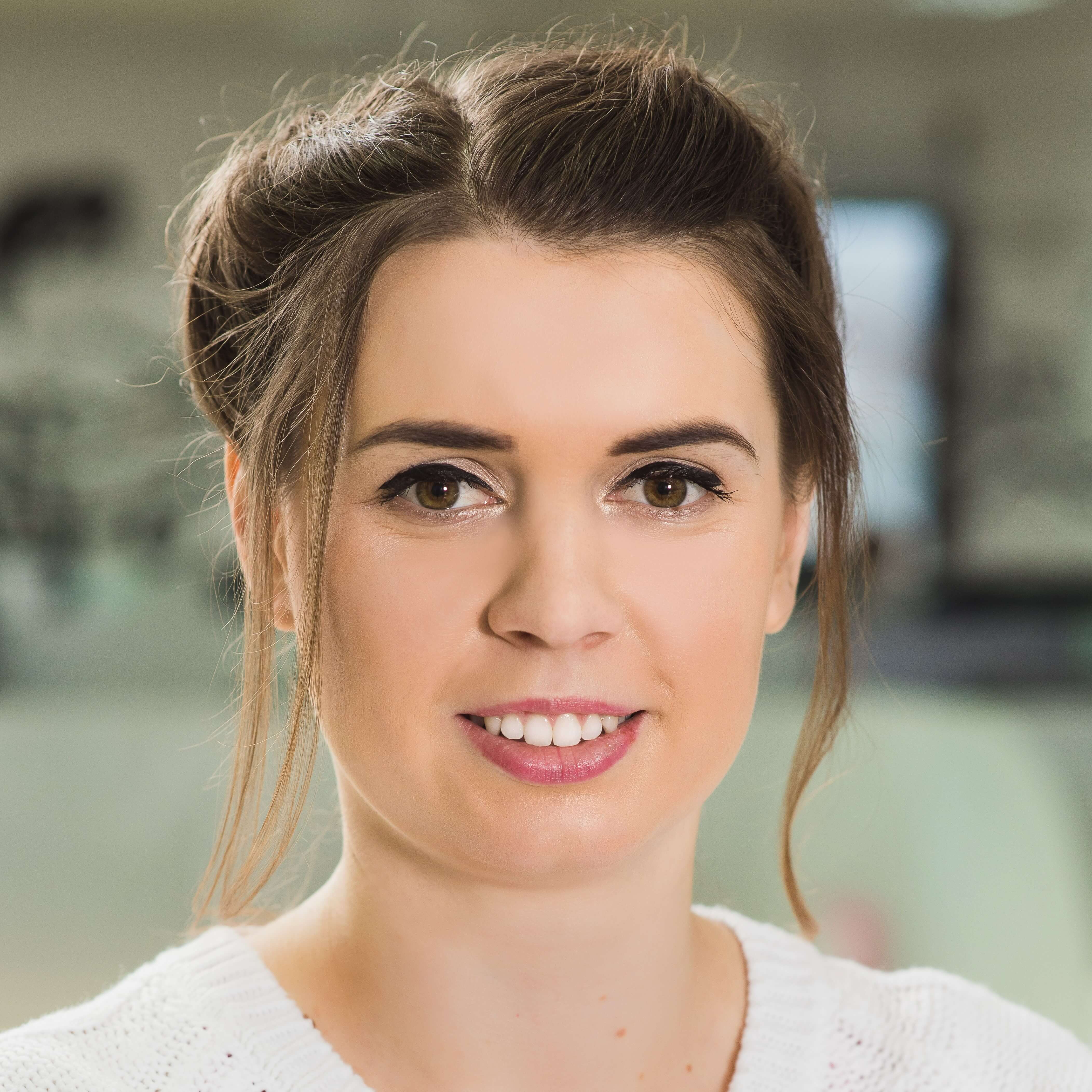 Are you a JavaScript Engineer?

We're offering various remote positions for JavaScript Software Developers. Browse through our open jobs and find the one that suits you best.

Feeling Stuck at Work? Do This First

Feel stuck in your career? Read this post to identify the reasons and learn the ways to break free.

Look through our list of recommended JavaScript articles to help you boost your engineering skills.

How to Deal With Stress at Work: 5 Powerful Techniques

Negative stress can trigger quite serious mental and even physical health issues. Learn the tips on dealing with stress at work to mitigate its possible negative effects.